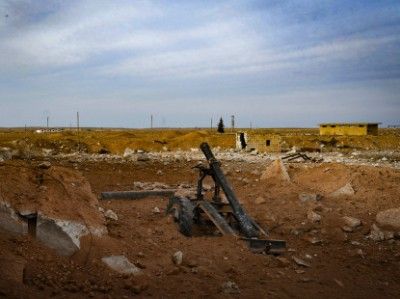 Turkey and Russia Agreed on a Ceasefire in Idlib

OREANDA-NEWS. Turkish Defense Ministry reported that Moscow and Ankara agreed to introduce a ceasefire in Syrian governorate of Idlib from 00:01, January 12.

The aim of ceasefire is to “stop air and ground attacks, prevent new tides of refugees and help ensure that life in the Idlib de-escalation zone returns to normal,” the agency stated.

Earlier, Russian Ministry of Defense announced the introduction of a ceasefire in Idlib from 14:00, January 9.

The situation in Idlib worsened after about 700 militants attacked the positions of the Syrian military near the town of Sinjar on December 19. The attackers were stopped by artillery fire and air strikes, after which they were thrust back by the reserves of Syrian army.