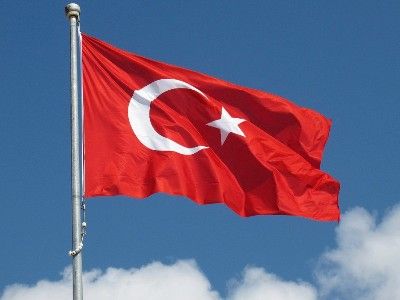 OREANDA-NEWS. Anadolu news agency reported that Turkish law enforcement authorities detained seven people as part of an investigation of the escape of former Renault-Nissan-Mitsubishi head, Carlos Ghosn, to Lebanon from Japan via Turkey.

According to journalists, four pilots, two airport employees and the head of a private cargo company are among detainees. They are accused of complicity in the escape of Ghosn who was arrested in 2018 on suspicion that he did not declare his income. The Turkish Ministry of Internal Affairs has launched an investigation.

Agnes Pannier-Runacher, the Secretary of State for Economy and Finance of France, said that Paris would not extradite Ghosn if he is in the country (Ghosn is a citizen of Brazil, France and Lebanon). According to her, “France has never extradited its citizens.” “This does not prevent us from holding the view that Carlos Ghosn should not avoid justice in Japan,” Pannier-Runacher added.

Ukraine Put under Arrest 44 Russian Planes that Flew to Crimea