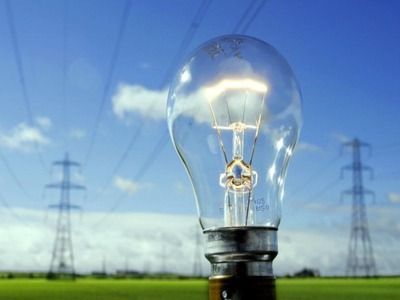 StateInternational activitiesEventsNew technologies
OREANDA-NEWS. Turkey is interested in using the Russian experience in energy saving. This was announced on Monday by the Minister of Industry and Technology of Turkey, Mustafa Varank, speaking at the INNOPROM exhibition.

"It's very important for us to increase the possibilities for energy saving. We know that Russia has a huge experience and technologies that make it possible to develop the economy, increase productivity, therefore our industrialists and Russian industrialists have something to learn from each other", he said. The international industrial exhibition INNOPROM is held in Yekaterinburg from July 8 to 11, its theme this year is “Digital Production: Integrated Solutions”, and the partner country is Turkey. The exhibition is organized by the Ministry of Industry and Trade of Russia and the government of the Sverdlovsk region.

It became known earlier that the Russian Ministry of Economic Development will be able to process and use information from energy passports, energy audit reports, and declarations on the consumption of energy resources. The relevant resolution of the Cabinet entered into force on June 11.

Under the exposition, large-scale areas were allocated: at least three thousand square meters. 45 companies presented their capabilities and achievements, including the machine-building industry. Present representatives of the Chambers of Commerce of the regions of the republic and branch unions. Among them - the Council of Foreign Economic Relations of Turkey - the organizers of the Russian-Turkish business forum, as well as the Association of Exporters, the Union of Chambers and Stock Exchanges and others.

“Turkey is traditionally one of the key partners of the enterprises of the Urals, and the exhibition will give a new impetus to the development of economic relations”, the regional government noted.