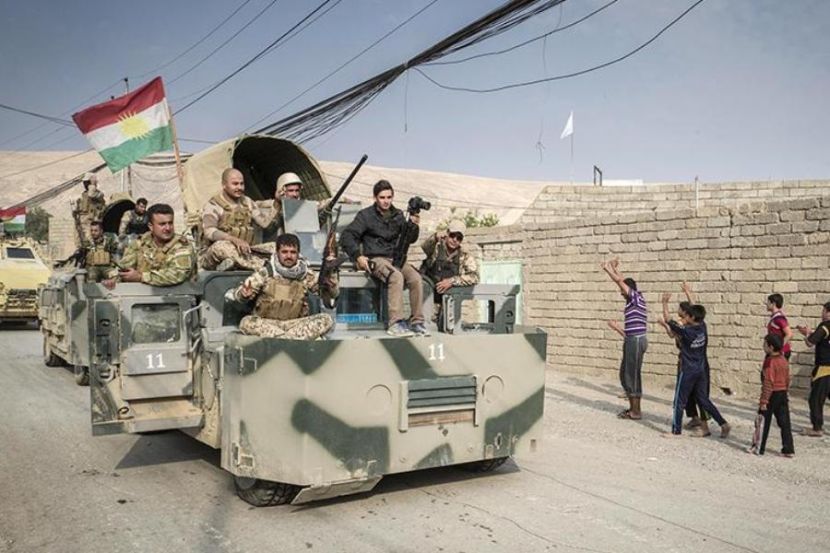 OREANDA-NEWS. Television channel TRT reported that the Turkish Armed Forces begin on June 17 a new military operation against the Kurdistan Workers’ Party (PKK) and other terrorist groups in northern Iraq.

The operation named Tiger-Claw was announced by representatives of the Turkish Ministry of National Defense. Turkish soldiers act in the Haftanin area. Ground operations will be supported by the air force and artillery, the agency wrote on Twitter.

Tiger-Claw is a continuation of operation Eagle-Claw, which Ankara launched on June 15. According to Minister of Defense of Turkey, Hulusi Akar, as a result of it, 81 objects of the PKK were destroyed.

As TRT reported with reference to the military, recently the number of attacks by PKK members on police stations and border settlements has increased, in connection with which it was decided to conduct a military operation to protect the population and borders of the country.
Source: OREANDA-NEWS
Поделиться в соцсетях:
Подписаться на наши группы: Instagram | VK | Facebook | Twitter
Rate this article: