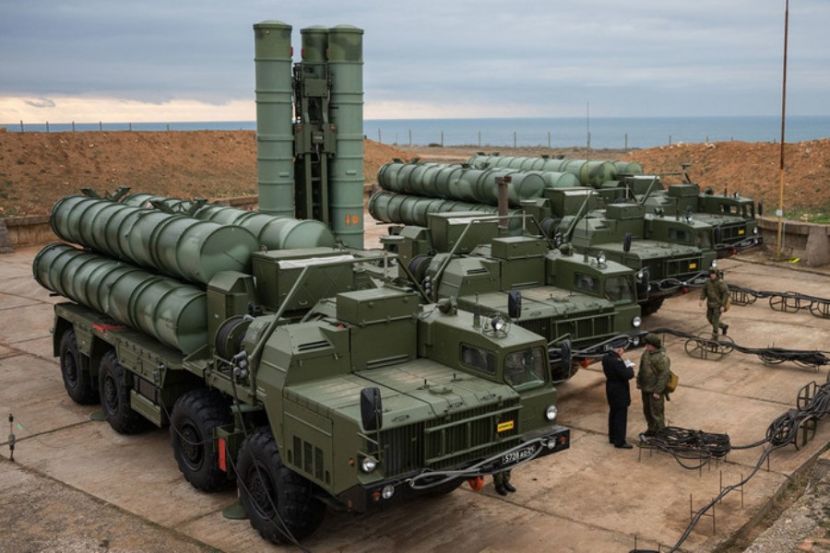 OREANDA-NEWS. The transaction on the acquisition of Russian anti-aircraft missile systems S-400 by Turkey was suspended due to a coronavirus epidemic. This was announced on April 30 by Ibrahim Kalin, an official representative of the Turkish President Recep Tayyip Erdogan.

“There has been a delay because of the coronavirus but it will move forward as it was planned,” Kalin said.

On March 10, Erdogan reported that the United States took a less rigid position regarding purchasing S-400s from Russia. The politician noted that official Washington asked for a promise not to commission Russian air defense systems in the Turkish army.

Moscow and Ankara signed a contract for the supply of S-400 in 2017. The US immediately opposed this agreement. The White House threatened Turkey with sanctions and expelled it from the programme for the construction of the fifth-generation fighter F-35.