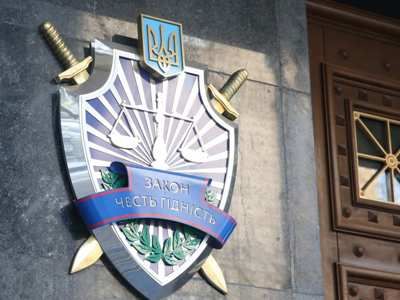 OREANDA-NEWS. The Prosecutor's Office of Ukraine opened a criminal case because of the issuance of passports in the self-proclaimed Lugansk People’s Republic (LPR). “The Prosecutor’s Office began criminal proceedings on the fact of forced passportization of Ukrainian citizens in the temporarily occupied territory of the Lugansk Region,” the statement of the Office says.

Earlier, the head of the LPR, Leonid Pasechnik, said that almost all citizens of the republic intend to obtain Russian passports.

Vladimir Dzhabarov, the first deputy chairman of the Committee on Foreign Affairs of the Federation Council of Russia, said that “that these citizens are unlikely to be able to get passports of Ukraine, because for this they need to go to the territory controlled by Kiev.” The politician also doubted the statement of the Ukrainian prosecutors that people receive passports of the LPR citizen by force. According to him, Kiev “is going the wrong way, initiating criminal cases of this kind.” “People cannot remain without documents. This practice of issuing passports is absolutely normal,” he concluded.

The Prosecutor General of the Russian Federation Responded to Interpol's Request for the Extradition of Russians Due to the Explosion in BeirutOreanda.ru | 22.01.2021 15:36:00