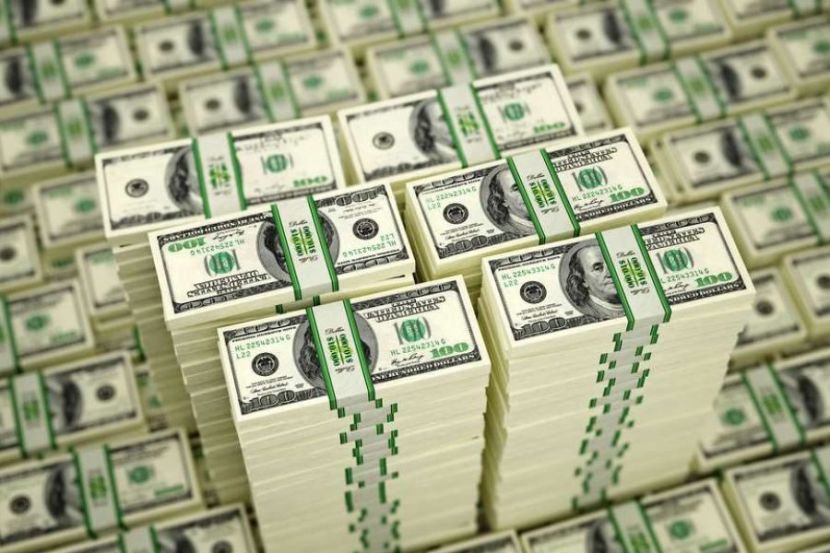 Ukraine Received the First Tranche of 2.1 Billion Dollars from the IMF

OREANDA-NEWS. The International Monetary Fund (IMF) has granted Ukraine the first tranche of 2.1 billion US dollars.

This was announced on June 12 by the Chairman of the National Bank of Ukraine, Yakiv Smoliy, on his Twitter page. The head of the National Bank informed that the funds did not come directly from the IMF, but from several member countries of the organization in different currencies. According to him, the first tranche of the IMF, together with the financial assistance provided by the European Union, has already increased the country’s international reserves to 28.7 billion dollars.

On June 9, the IMF approved an assistance programme for Ukraine in the amount of 5 billion dollars.