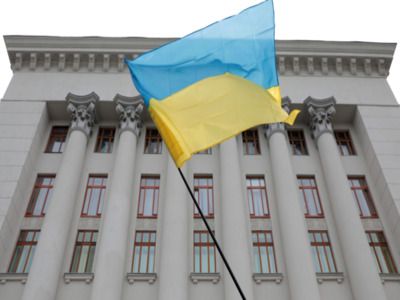 StateInterstate relationsMinistries and departmentsJustice
OREANDA-NEWS. The Ministry of Foreign Affairs of Ukraine announced the continuation of work on the revision and cancellation of agreements with the Russian Federation and the CIS. Thus, the Ukrainian Foreign Ministry commented on the information circulated in the media about the suspension of the termination of the agreements of the Russian Federation after the election of President Vladimir Zelensky.

"The work on a deep inventory and bringing the juridical base with the Russian Federation and the CIS in line with the modern national interests of Ukraine has not stopped", the Foreign Ministry said in response to a request from the Ukrainian News publication.

The Office emphasizes that the length of the process of revising the legal framework is due to the need to comply with all the procedures provided for by these agreements to terminate them, and the process of forming public authorities after the presidential and parliamentary elections in Ukraine. "After completion of the process of forming a new leadership for all state institutions involved, an inventory of the legal framework with the Russian Federation and the CIS and the termination of those agreements that no longer meet the interests of Ukraine will be continued", the response said.

In December 2018, Kiev finally legally formalized the gap of the 1997 Treaty of Friendship and Cooperation with the Russian Federation. According to experts, this destroyed the whole system of bilateral treaties and agreements based on it. According to the information of the former Minister of Foreign Affairs of Ukraine Pavel Klimkin, announced in January of this year, Kiev terminated 49 agreements with the Russian Federation, including two interstate agreements, 25 intergovernmental, 19 interdepartmental and three interregional agreements. Then Klimkin also said that Ukraine is working on a second package of nearly 50 agreements with Russia that are planned to be terminated.