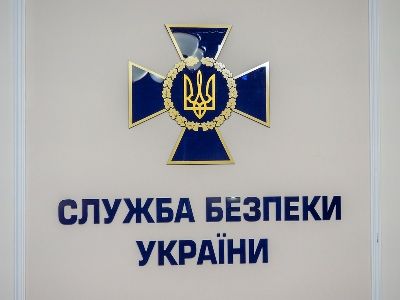 “The counterintelligence of the Security Service of Ukraine carried out a resonant special operation to expose a high-ranked FSB agent in the highest echelons of power. So, today SBU Major General Valery Shaytanov was arrested, he is suspected of treason and committing terrorist acts,” the statement of the press service of the SBU reads.

The agency noted that Shaytanov collected and transmitted to the Russian side information about the Ukrainian military in the Donbass. The investigators also claim that Major General, taking advantage of his official position, received intelligence information from senior officers of the SBU.