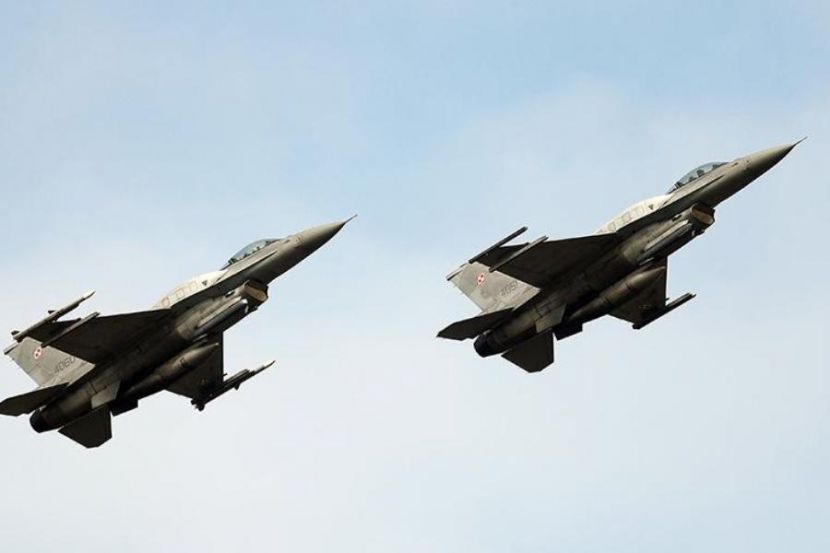 OREANDA-NEWS. The presidents of the United States and Poland, Donald Trump and Andrzej Duda, during negotiations in the White House will discuss the transfer of about 30 fighters F-16 of the US Air Force from Germany to Poland.

This was reported on June 23 by the portal UPI. According to the publication, the command of the 5th Corps of the US Army, which has headquarters in Germany, will also be transferred to Poland. At the same time, up to 2 thousand US servicemen will arrive in the republic, but not 1 thousand, as it was previously discussed.

During the meeting, leaders of the two countries intend to sign an agreement on cooperation in the sphere of defense, regulating the principles under which American troops will be deployed in the republic.

In addition, five transport airplanes Lockheed C-130 Hercules are being prepared for transfer to the Polish side; the possibility of acquiring combat helicopters by Warsaw is also being discussed.