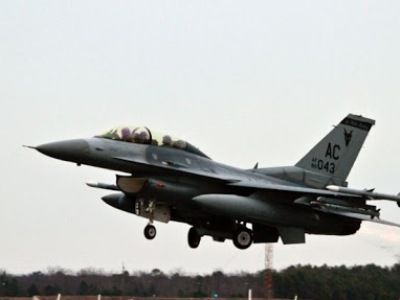 OREANDA-NEWS. On Thursday night, the US attacked on the base of the Iraqi militia al-Hashd al-Shaabi on the Syrian border with Iraq. “American aviation strikes… in the area of ​​the village of al-Khuray of Al Anbar Governorate,” a correspondent of the television channel Sky News Arabia reported.

The Syrian state channel Al Ekhbariya informed that “unidentified aircrafts” struck on Syrian territory southeast of the border checkpoint Al Bukemal. It is noted that “material damage has been inflicted.”

It is still unknown whether the reports say of one attack or two different.

The day before, the Taji military base in Iraq, where the US-led coalition forces for combating the terrorist group Islamic State are deployed, was attacked with missiles. Three servicemen were killed, twelve were wounded.