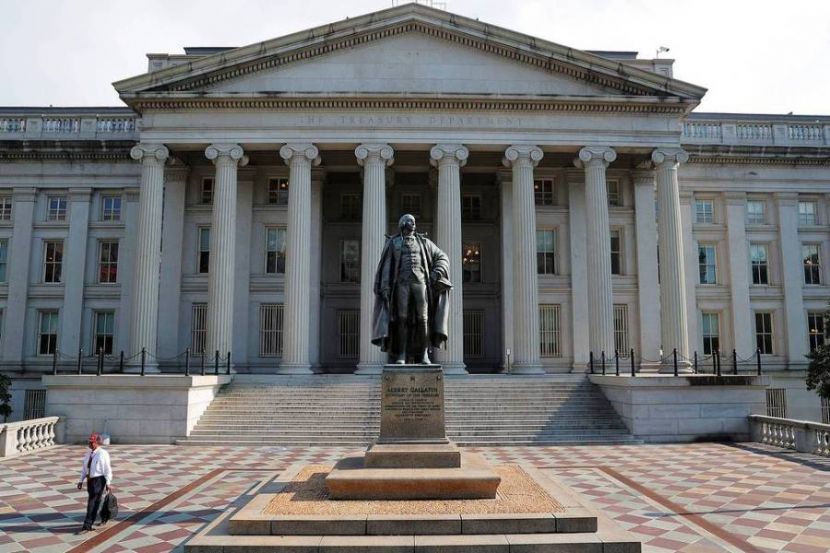 OREANDA-NEWS. The budget deficit of the United States in June reached a record high of 864 billion dollars. This is twice higher than the May figure and almost ten times higher than in June of 2019. This was reported by the US Department of Treasury.

In addition, the reduction in budget revenues in June almost reached the size of the deficit for the entire 2019 fiscal year. As Treasury representatives note, the drop in the indicator is connected with the growing costs of the federal government to combat the spread of coronavirus infection, as well as with a reduction in tax revenues.

Earlier, former US Secretary of Treasury, Henry Paulson, warned that the uncontrolled growth of public debt and the budget deficit could deprive the dollar of a privileged position as the main world reserve currency.