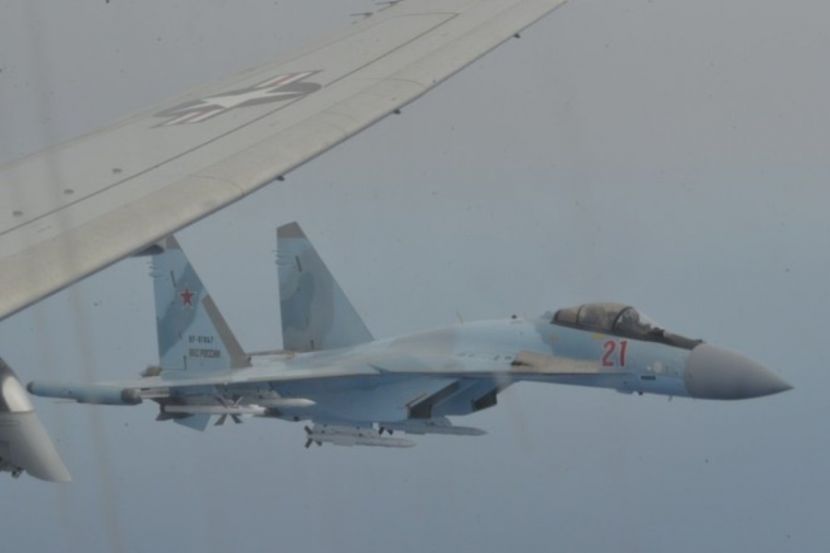 OREANDA-NEWS. The Sixth Fleet of the US Navy demonstrated two videos showing the interception of the American military multimission aircraft Poseidon P-8A by two Russian fighters Su-35 over the Mediterranean Sea.

Both materials are considered as evidence of unsafe unprofessional actions. In the description for the footage, the command of the Sixth Fleet explained that Russian airplanes were simultaneously located near each wing of Poseidon, limiting the ability of the latter to maneuver safely. According to the US Navy, in total the interception lasted 64 minutes.

At the end of March, NATO accused Russia’s military transport airplane of violating international safety rules over the Baltic Sea. The Russian Ministry of Defense has denied this statement, saying that the pilots of the Russian aircraft strictly complied with international standards.
Source: OREANDA-NEWS
Другие новости: