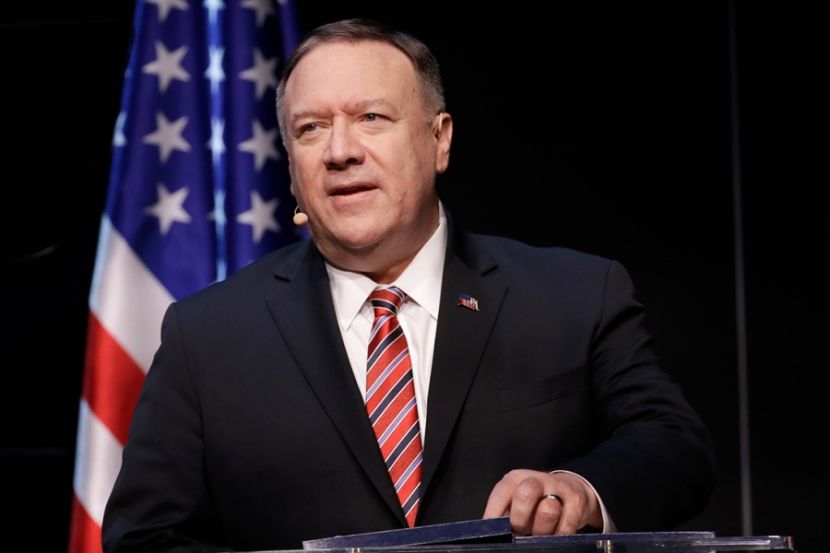 OREANDA-NEWS. The US Department of State announced a reward of up to 1 million dollars for information about each of two Ukrainian citizens: Artem Radchenko and Oleksandr Ieremenko, accused of cybercrimes and fraud. This was reported on July 22 by US Secretary of State, Mike Pompeo, on the official website of the agency.

In January 2020, following an investigation by the US Secret Service, Ukrainians were charged with 16 counts. These include a conspiracy to commit securities fraud and money transfers, as well as the act of fraud itself. According to the American authorities, Radchenko and Ieremenko hacked into the data processing system of the US Securities and Exchange Commission, stealing confidential files from there with the aim of selling. After that, the Commission filed a civil claim against Ukrainian citizens, as well as against other individuals and companies.

Radchenko and Ieremenko face up to 20 years in prison and a 250 thousand dollars fine.