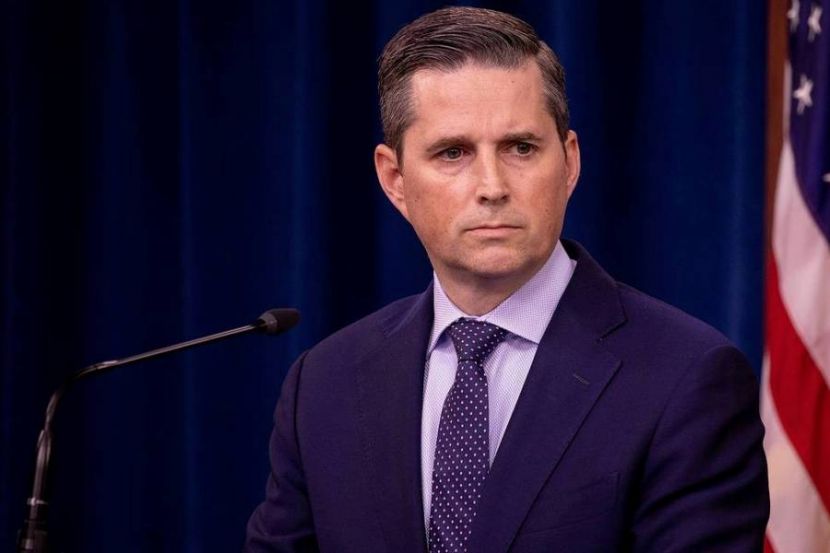 OREANDA-NEWS. The Chief Spokesman of the US Department of Defense Jonathan Hoffman said that Russia and Turkey should cease operations in Libya. According to him, Washington urges Moscow and Ankara to stop military activities in Libya, since the White House wants the North African country to be safe and stable.

Pentagon representative also claimed once again that Russia had sent about 14 fighter aircrafts to Libya.

Earlier, the US Africa Command stated that Moscow sent its combat airplanes to Libya for Russian mercenaries supporting the Libyan National Army led by Field Marshal Khalifa Haftar fighting against the legitimate authorities of the country.

The Defense Committee of the Russian State Duma called the statement by the US military on the presence of Russian aircrafts in Libya false.
Source: OREANDA-NEWS
Другие новости: