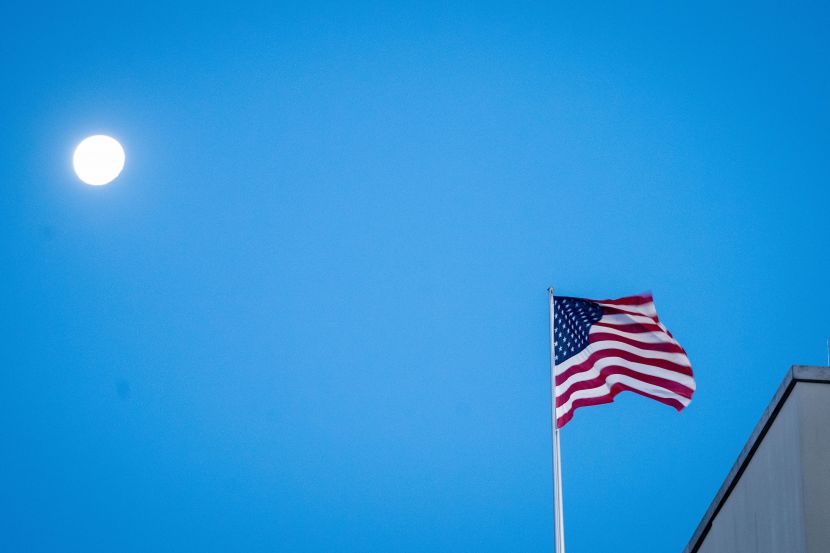 OREANDA-NEWS. The US Navy’s nuclear-powered aircraft carrier Nimitz, which ensured the safety of the withdrawal of US troops from Somalia, will remain in the Middle East amid threats to Washington from Tehran. This is said in the statement released by the head of the Pentagon, Christopher C. Miller.

On December 31, Miller ordered Nimitz to return to base in the United States. Prior to this, the aircraft carrier was part of the US Navy grouping off the coast of Somalia. Currently, the US Defense Department is carrying out, by order of the incumbent President Donald Trump, the withdrawal of almost all American troops from Somalia.

“Due to the recent threats issued by Iranian leaders against President Trump and other US government officials, I have ordered the USS Nimitz to halt its routine redeployment. The USS Nimitz will now remain on station in the US central command area of operations. No one should doubt the resolve of the United States of America,” Miller said on January 3.

Russian Defense Minister Reported of the Build-up of the US Military Potential near the State BordersOreanda.ru | 21.12.2020 14:44:25