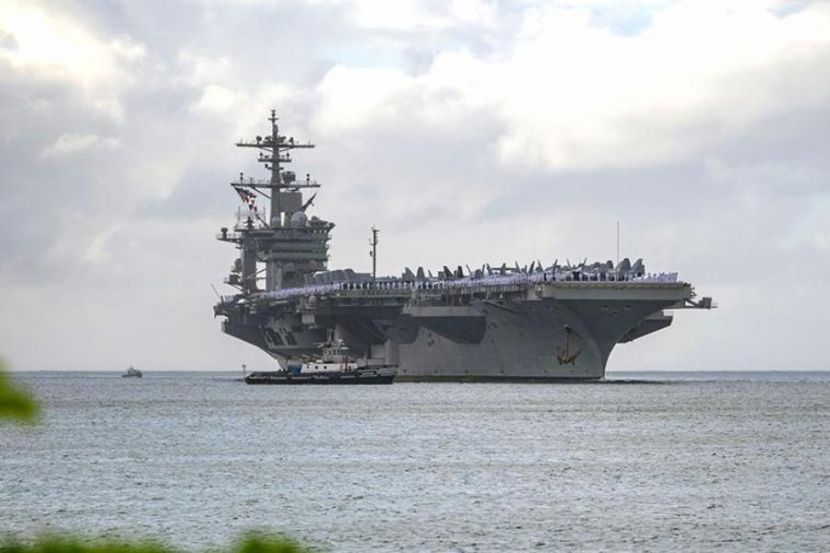 OREANDA-NEWS. The United States Navy threatened to use force if someone approaches the American warships in the Persian Gulf, the Arabian Sea and the Gulf of Oman, closer than 100 meters. Such a warning was published on May 19 by the US National Geospatial-Intelligence Agency.

The report says that in connection with recent events in the region with the participation of American and Iranian naval forces, all ships should maintain a distance of at least 100 meters from the war vessels of the US Navy. “Armed vessels approaching within 100 meters of a US naval vessel may be interpreted as a threat and subject to lawful defensive measures,” the notification reads.

On April 15, 2020, the American military claimed that 11 Iranian ships approached to the vessels of the US Navy and the American coast guard by unsafe distance in the Persian Gulf. Washington considered these actions to be dangerous and provocative.
Source: OREANDA-NEWS
Другие новости: