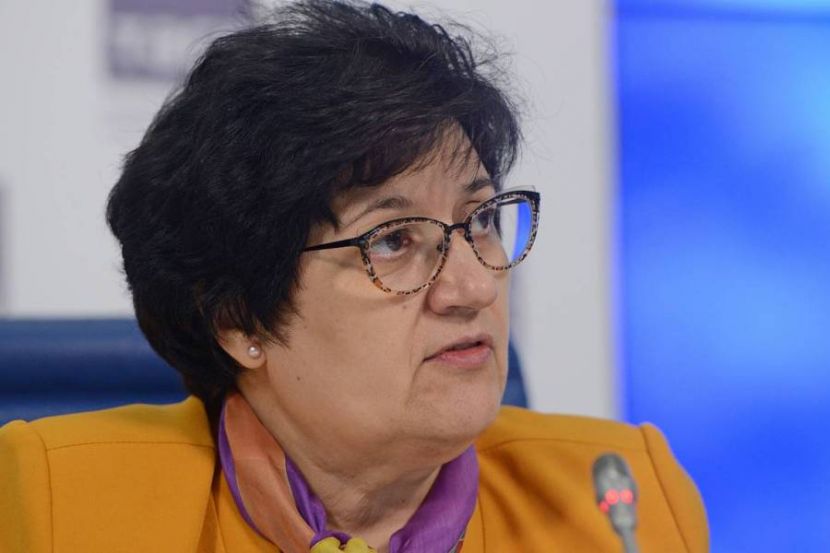 WHO Denies Understatement of Russian Data over Mortality from COVID-19

OREANDA-NEWS. There are no facts of deliberate understatement of mortality from the new type of coronavirus in Russia. This was stated by the official representative of the World Health Organization (WHO) in the country, Melita Vujnovich. “There is no such conscious underestimation,” she said. At the same time, Vujnovich did not rule out that in Russia the data on mortality will be recalculated.

Earlier, the newspaper Financial Times reported about a possible excess of real mortality from COVID-19 in Russia by 70 % compared with official statistics. The publication notes that such a conclusion was made on the basis of an analysis of data on the deceased people in Moscow and Saint Petersburg. According to the results of April of this year, 2,073 more people died from various causes in both cities compared with the average level for the last five years. According to official statistics, during this period in the two largest cities of Russia 629 people died from coronavirus infection. 1,444 deaths in excess of the normal mortality rate remained unaccounted, Financial Times concluded.