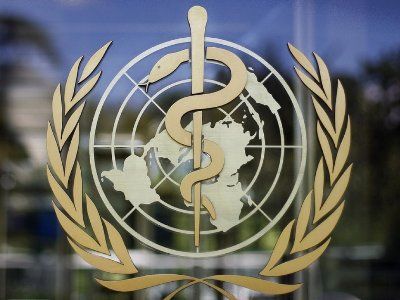 OREANDA-NEWS. The Emergency Committee of the World Health Organization (WHO) refused to declare a global emergency in connection with the outbreak of coronavirus in China.

According to the head of the organization Tedros Adhanom Ghebreyesus, the opinions of experts divided during the discussion of this issue, but in the end it was decided that it is too early to declare the worldwide spread of the disease. He added that the situation in China itself is an emergency. However, in his opinion, the authorities of this country are taking sufficient measures to prevent the spread of the virus. According to Ghebreyesus, there is hope that the disease will be defeated in a short time. At the same time, he said that a scenario in which this problem becomes global is possible.

Currently, more than 600 cases of coronavirus infection have been registered. Most of the patients are from the Chinese city of Wuhan, but several cases were discovered in Thailand, Japan, South Korea and Singapore. It is known about 18 deaths from a new disease.
Source: OREANDA-NEWS
Материалы по теме:

Deputy Prime Minister of the Russian Federation Assessed the Situation with the Production of Vaccines and Vaccination in RussiaOreanda.ru | 05.03.2021 17:31:58