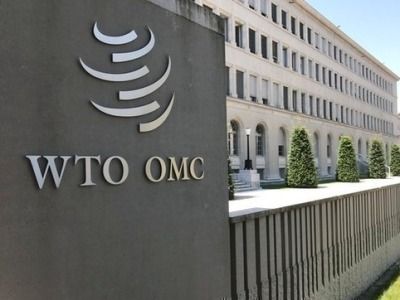 WTO Obliges Ukraine to Execute a Judgement on Dispute with Russia

OREANDA-NEWS. The press service of the Ministry of Economic Development of Russia reports that the World Trade Organization (WTO) has obliged Ukraine to comply with the decision on the energy adjustment dispute in Russia’s favor. As follows from the message, Kiev was given a deadline of September 15, 2020.

In July 2014, Ukraine more than tripled its import duties on ammonium nitrate from Russia (from 11.91 to 36.03 %). In Kiev, this decision was explained by the fact that the gas prices for Ukrainian nitrogen chemistry plants and Russian manufacturers are significantly different.

In May 2015, Russia filed a lawsuit in the WTO. The main complaint was that Ukraine used an unfair energy adjustment method to calculate the cost of Russian products. As a result, the arbitration tribunal found that Ukrainian measures violate WTO rules. The appelate court agreed with this decision.