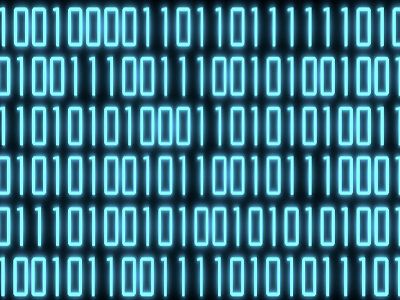 IT, Media
OREANDA-NEWS. January 25, 2017. Facebook was accused of spreading and promoting fake news that favoured the win of US President Donald Trump.

To mitigate the impact of fake news and curb its spread, Facebook is considering to notify users if they ended up sharing or reading a fake story.

According to a report in TechCrunch on Friday, Facebook may let people know retroactively about a fake story.

“You want to make sure as little comes in the system as possible and when it happens, you need to react as quickly as you can. And if you didn’t find it until later then you need to consider letting people know. The question is who and how. I don’t know if we’ll do that but it’s certainly something we’re considering,” Adam Mosseri, Facebook Vice-President of News Feed was quoted as saying.

Mosseri was speaking on Friday on a panel, ‘Separating fact from fantasy: Is fake news undermining the truth?’ at the University of California Berkeley, the report said. Ever since the results of US Presidential elections were declared, Facebook was accused of spreading and promoting fake news that favoured the win of US President Donald Trump.

Though the company has taken number of measures to prevent fake news from spreading, there are still concerns being raised.

“Fake news was a thing on Facebook before the election, and something Facebook had been working to address for a couple of years. The main difference has been the public outcry in the wake of the election,” Mosseri further noted.

“The amount of fake news on the platform, actually – and I’m not trying to diminish the importance of the issue – is relatively small. It’s a very small percentage of what people see. It should be smaller. It should get as close to zero as possible,” he added.

Mosseri said that they needed to reduce the distribution that fake news publishers get as close as they could to zero.

“One area Mosseri is particularly excited about is taking a closer look at landing pages. If you look at a landing page and 90 per cent of the page are ads, Mosseri said, that’s a sign that it’s not a legitimate site,” the report noted.