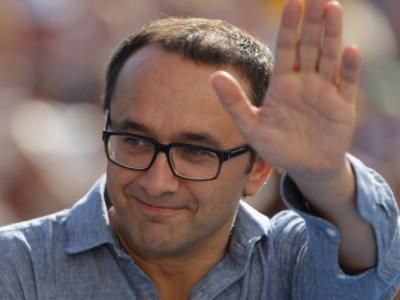 Andrei Zvyagintsev will Make a Film about the Rich

OREANDA-NEWS. Oscar nominee, winner of the Golden Globe and Cannes Film Festival awards, film director and screenwriter Andrei Zvyagintsev in the spring of 2020 will begin filming a new film.  This was announced on Thursday by a representative of the film company Hype Film.

The film company Hype Film, which will be engaged in the production of the picture, explained that it will be a drama about a wealthy middle-aged man who has a successful career, money, family and a house on the Mediterranean coast.  “We are making a new movie about what concerns everyone now, concerns everyone that is not customary to talk about,” said Zvyagintsev.

The name of the film is still unknown.  Filming should begin in 2020, rental is scheduled for the 2021st.  Now the director and his team are working on the script and choose the location of the shoot.