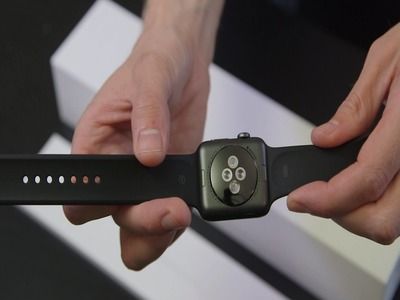 According to the agency, a lawsuit filed in a lawsuit in the Central District of California alleges that Apple used technology protected by ten patents issued by Masimo and her "daughter" Cercacor Laboratories. In particular, we are talking about non-invasive technologies for monitoring the level of oxygen in the blood and tracking heart rate.

The plaintiff claims that Apple previously proposed to agree on cooperation, but in the end curtailed negotiations and gained access to its secrets, luring key employees of Masimo and Cercacor to work for themselves. At the end of December 2019, a lawsuit against Apple was filed by cardiologist Joseph Wiesel, who accused the company of violating its copyrights. The doctor claims that Apple Watch illegally uses the patented method of measuring heart rate.
Source: OREANDA-NEWS
Материалы по теме: