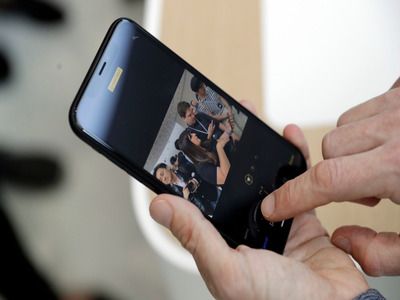 IT, MediaSoftware engineeringFinance accounting and auditJustice
OREANDA-NEWS. Apple agreed to pay up to $ 500 million to iPhone owners to settle a lawsuit to deliberately slow down older smartphones, according to an American media outlet. Plaintiffs believe that the corporation is thus trying to encourage users to buy new gadgets.

Under the agreement, Apple must pay $ 25 compensation to each smartphone owner, this amount can be adjusted. It's noted that the total amount of payments will be at least $ 310 million.

The plaintiffs are owners of the iPhone 6, 6 Plus, 6s, 6s Plus, 7, 7 Plus and SE that are running iOS 10.2.1 or later, as well as iPhone 7 and 7 Plus users with iOS 11.2 or later. They claimed that their gadgets began to work worse after a software update. Because of this, users decided that smartphones need to replace the battery, or bought new models.

Apple said that the decline in performance of older devices is due to changes in temperature, intensity of use and other factors. The company also assured that it fixed the flaws in the updated operating systems.
Source: OREANDA-NEWS
Материалы по теме:

Russian Journalists Appealed to the Head of the Federal Penitentiary Service Because of the Conditions of Navalny's DetentionOreanda.ru | 25.03.2021 13:41:49

The Security Forces Came to the Office of the «Open Russia», Organization Founded by the Former Oligarch KhodorkovskyOreanda.ru | 19.03.2021 11:39:06