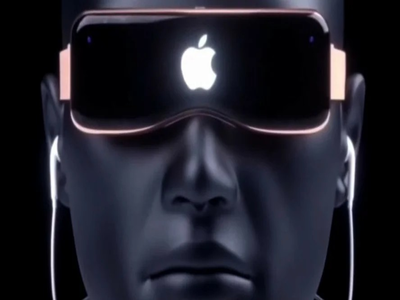 IT, MediaScience and engineeringNew technologies
OREANDA-NEWS Analyzing the "insides" of iOS 13, enthusiasts stumbled upon some interesting options for the STARTester application. These options clearly indicate the existence of a device worn on the head that is designed to interact with augmented reality.

In iOS 13, a text file was also found that describes the settings for the StarBoard shell for AR applications. The file confirms that the augmented reality goggles that Apple engineers are working on are indicated by the code name Garta.

Apple is expected to release AR glasses in 2020. Perhaps the "apple" giant will present its new development in the spring (for example, in March). The release of the final version of the iOS 13 operating system, meanwhile, is scheduled to coincide with the release of the new iPhone. This year, Cupertinians will present the line of smartphones iPhone 11, which will consist of three devices.