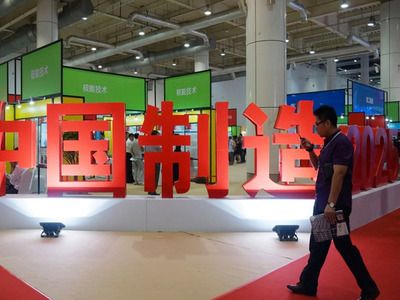 IT, MediaInternet mediaInterstate relationsMinistries and departments
OREANDA-NEWS. The Chinese authorities are ready to further tighten measures against the American media in the republic in response to the pressure that Washington exerts on Chinese journalists. This was stated on Wednesday by the official representative of the Ministry of Foreign Affairs of the People's Republic of China, Gen Shuang.

"We take a clear and unequivocal position and demand that we stop putting pressure on Chinese journalists", he said at a regular briefing. "If the US side continues to make such mistakes, we will take additional measures".

According to the diplomat, Beijing reserves the right to resort to various countermeasures. "We take such steps out of fundamental considerations", said Geng Shuang. He also noted that the responsibility for the escalation of tension in Sino-US relations in the media and diplomatic sphere rests entirely with the United States.

On Tuesday, the Chinese Foreign Ministry announced the mass withdrawal of accreditation from journalists of three American newspapers - The New York Times, The Washington Post and The Wall Street Journal, whose representatives are due to hand over their press cards in the near future.