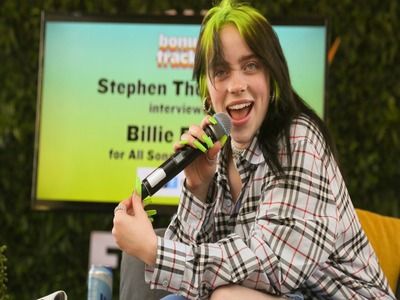 IT, MediaEventsTVConcerts and opera performances
OREANDA-NEWS. The MTV Europe Music Awards were held in Seville, according to the American media. Before its beginning, one of the main contenders for the victory was called Ariana Grande, who claimed prizes in seven categories. However, as a result, Grande did not get a single award. So, in the nomination “Best Song” the jury chose not her composition “7 Rings”, but Billy Elish's song “Bad Guy”. The American received a prize for the best debut. The best video award went to Taylor Swift for the ME! She was also recognized as the best performer from the United States.

The best rock band was recognized as Green Day, and one of the creators of Oasis, Liam Gallagher was awarded the prize as a “rock icon”. This award in Seville was awarded for the first time. Gallagher himself, who performed the songs “Once” and “Wonderwall” in front of the audience, thanked the jury from the stage for appreciating his “outstanding abilities”.

Presented in Seville and awards to the best representatives of different countries. For example, singer Anna Korsun (Maruv), who lives and works in Kiev and won the national Ukrainian selection for Eurovision, was named the best performer in Russia. However, she refused to go to the final concert in Rotterdam in 2020, saying that she did not want to speak with political slogans.