Creative Director Ubisoft Hinted at the Storyline of The Division 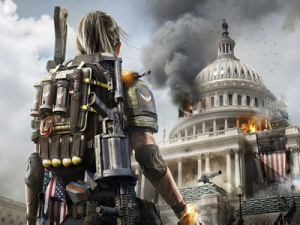 OREANDA-NEWS The storyline game on the Tom Clancy's The Division universe has long been a pipe dream of many fans of this series. And this time Julian Gerity, creative director of the French company Ubisoft, hinted at it by asking gamers for their opinion on the spin-off.

It is reported that the idea of a single action game, where the emphasis is on the story, expressed himself Tim Spencer, level designer TT Games, on his account on Twitter. He published a post in which clarified that the game could tell a story about a secret agent trying to return to the family after completing a mission in New York.

Earlier Ubisoft published the first endgame specialization for The Division 2.