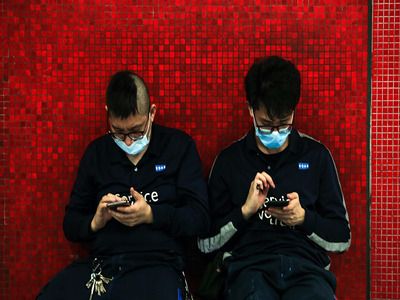 Facebook Has Promised to Remove Fakes and "Conspiracy Theories" about Coronavirus

IT, MediaIncidentsJusticeInternational activities
OREANDA-NEWS. Facebook announced that it will remove from the social network any misinformation about the new coronavirus, an outbreak of which was first recorded at the end of last year in China. The company’s statement states that “conspiracy theories” will also be deleted, which could harm people who believe in them. Facebook assured that they also intend to remove the hashtags by which the lies about the coronavirus spread on Instagram.

The company promised to contribute to the appearance of news, which will talk about precautions in connection with the spread of the disease, as well as about what doctors are doing to resolve the situation.

As previously reported by the American television channel, only in the last week on Facebook and other social networks a lot of false messages related to the new disease appeared. For example, a post that said that the virus was created in the USA back in 2015, and that the authorities are hiding the availability of a vaccine, gained great popularity. Also, rumors circulated among Facebook users that the authorities intend to ban access to the Internet because of the coronavirus.

According to official figures, as of the morning of January 31, the number of people infected with coronavirus worldwide reached 9816. 213 people became victims of the new disease, mainly residents of the Chinese province of Hubei. In Russia, no cases of this virus have been reported.
Source: OREANDA-NEWS
Подписывайтесь на наши группы: Instagram | VK | Facebook | Twitter
Материалы по теме: