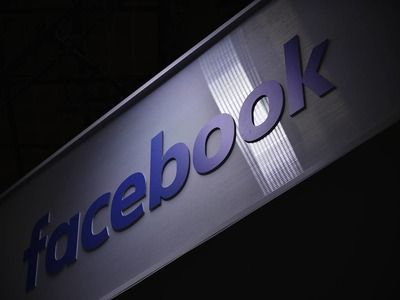 IT, MediaInterstate relationsJusticeComputers and IT
OREANDA-NEWS. Advertisers are responsible for enforcing the electoral law, and if Facebook receives abuse reports, it will take action. This was reported on Monday to the Russian media in the Russian press office of the company after accusing the Federal Service for Supervision in the Field of Communications that the social network distributed political advertising during the elections in Russia on Sunday.

"Responsibility for complying with the election laws of a country lies with advertisers posting their content on Facebook. If we receive an appeal that a particular advertisement violates local laws, we will review it and take appropriate measures", they said, commenting on the statements of the Federal supervision services in the field of communications.

A spokesman for the Federal Communications Supervision Service, Vadim Ampelonsky, told reporters that the agency revealed the spread of political advertising on Google, Facebook, and YouTube during the election in Russia, including on a day of silence. Roskomnadzor previously warned Google and Facebook about the inadmissibility of the distribution of political ads on its resources on September 7 and 8 in connection with the election in the Russian Federation. As the first deputy chairman of the Central Election Commission, Nikolai Bulaev, said in turn, many of the materials that the Google search engine displays can be attributed to those that influence the voter.

Google previously stated that it supports responsible political advertisements that comply with local law. Thus, the corporation, which owns the world's largest search Internet service, responded to a statement by the Russian Ministry that it distributed political advertising during the Russian elections on Sunday, the American media reported on Monday.