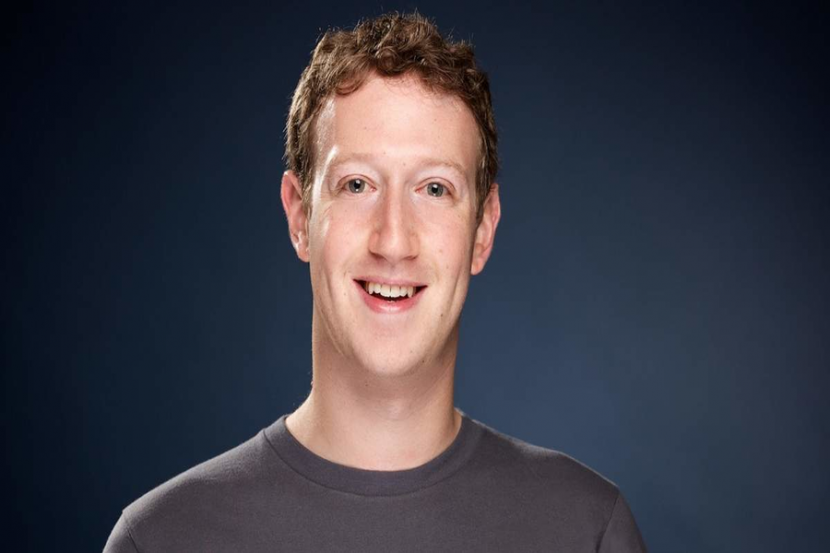 IT, MediaCommunicationScience and engineering
OREANDA-NEWS  In particular, Facebook is not going to take a share of any revenues generated by organizing certain online events, subscriptions to blogger channels and from creators of content for Facebook's own news project.

The head of Facebook Mark Zuckerberg : "When we start collecting the share of the proceeds, it will be less than the 30% that Apple and other companies are taking". As it is known, Apple's commission for any transactions made using its App Store ecosystem is up to 30%.

Meantime, Facebook will wait until 2023, allowing content creators to use their platform for free to generate income. Additionally, the social network launches a new interface for withdrawing money, thanks to which authors can easily see how taxes and other payments affect their earnings.

The sideswipe to Apple is hardly accidental - it and Facebook have long been fighting in the media space. The opposition reached its height this spring when  new software update for Apple products caused problems for Facebook, not allowing it to effectively personalize ads and track their effectiveness.


Overall, Facebook and other app developers have long criticized Apple for tight control over the App Store. In turn, Apple speaks unflatteringly about companies whose business models are based on tracking user activity to sell relevant ads.