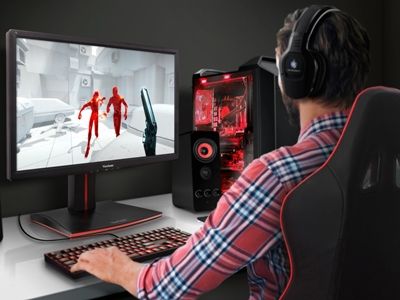 OREANDA-NEWS. According to the results of a survey made by Yandex company and Data Insight research company, in 2018 gamers have collected 11.6 billion roubles from Russian Internet users. This sum consists of the payments for game artifacts and donations for online broadcast of game sessions. 25 % of Internet users at the age of 14–54, or 18 million people, were involved in these transfers. 3 million Russians, or 4.5 % of the Internet users, earned money by donating and selling content.

About 3 thousand Internet users took part in the survey, the maximum sampling error was 2.4 %. The study deals with only direct sales and transfers between players – without payments to game developers and gaming portals.

The investigation of this matter was made for the first time, so there is no data to compare with.

Each gamer paid for game objects and sent donations 3 times a month on average. About 15 million people bought game objects, and about 10 million donated for watching game process. The most popular Internet-platforms for paying are Steam (39 %), YouTube (38 %), and Twitch (15 %).

Approximately one fifth of the users who paid do not plan to do it in the future, but 81 % of them are not going to stop. The median payment in this sphere is 350 roubles. As for sellers, they earned about 3.8 thousand roubles on average.

Personal incomes of the most popular Russian-speaking online broadcasters reach several millions of roubles a month. On Twitch and YouTube about 20 thousand people in Russia and the Commonwealth of Independent States earn more than the Russian government’s minimum wage (about 11 thousand roubles). This amount consists of the revenues from advertising (25 %), donations (60 %) and contributions from streaming web-sites (15 %).