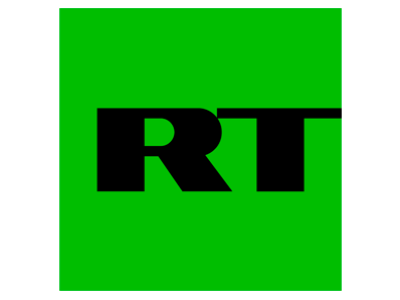 OREANDA-NEWS. The Ministry of the Interior of Germany  and the Federal Office for the Protection of the Constitution presented a report for 2018.

It states that Russia spreads propaganda and disinformation in various ways. It is noted that Moscow is increasing its media presence in Germany, and state-owned companies are disguised as independent media to influence the public subtly. It follows from the report that the most important in these activities are Internet broadcasting RT Deutsch and the news agency Sputnik. Meanwhile, either Sputnik or RT never hid their status of state media.

Margarita Simonyan, the editor-in-chief of Sputnik and RT, commented on the report of the German authorities. “We read this report and would like to inform the German counterintelligence agency that there is such a thing in the world as the Internet. There is such a thing on the Internet as a website, and we also have a website, and on this website it is written who we are, why we are broadcasting, and that we are funded by the state, and this has been known to everyone for almost 15 years,” said the media manager. “Welcome to the Internet”, Simonyan concluded.

In January, the Union of German Journalists called on authorities not to issue a license for television broadcasting RT Deutsch, stating that RT is not a medium of information, but a “Kremlin propaganda tool.” Timur Shafir, the secretary of the Russian Union of Journalists, called it “an outrageous and unprincipled violation of the basic principles of the profession” and said that he intended to raise the question of aggression against the Russian media at the international level.