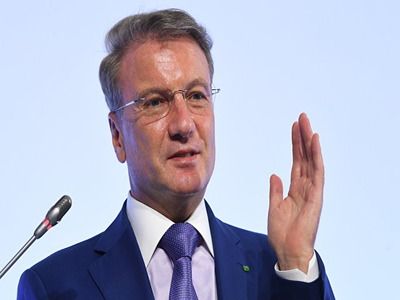 IT, MediaJusticeBanksSoftware engineering
OREANDA-NEWS. The head of Sberbank German Gref expressed hope for an out-of-court resolution of the Rambler conflict (Sberbank owns 46.5%) and the Nginx web server.

"There was a conflict situation when we acquired Rambler, but it was not declared as a conflict. We resolved this situation within 24 hours. It has not been resolved legally yet. I hope we find a solution without going to court", Gref said in an interview Russian television channel. According to him, the claims could be resolved through negotiations. “Well done guys, that they brought up such a company. We ourselves are users of their services and I’m sorry that this happened”, Gref said.

Gref also mentioned the conflict between Rambler and the streaming service Twitch, which, in his opinion, was distributing pirated broadcasts of matches of the English football Premier League. Rambler through the court demanded that the company 180 billion rubles, as a result, the dispute was settled in pre-trial procedure. “The second situation is completely different - Rambler defended his rights. In particular, Okko. We acquired for a lot of money the rights to broadcast the British Football League.