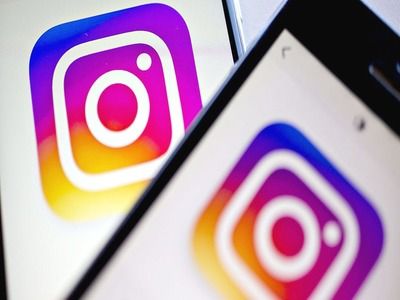 Instagram Will Stop Using Filters with Effect of Plastic Surgery

IT, MediaComputers and ITInternational activitiesSurvey research
OREANDA-NEWS. The social network Instagram will prohibit the use of filters for processing photos that create the effect of plastic surgery. According to the newspaper, this measure was taken in order to reduce the negative impact on the mental health of users.

In August, Instagram released a set of masks that can improve the appearance of a person. We are talking in particular about tools such as Plastica and FixMe. With their help, the user can change the photo literally beyond recognition, applying the visual effects of a facelift, lip augmentation, and adjusting the shape of the eyebrows and nose. Thus, the use of these filters leads to the same results as the intervention of a cosmetic surgeon.

Representatives of Instagram promised to remove all masks that mimic the effects of plastic surgery, and to abandon the use of such tools in the future. "We are reviewing our policy - we want our filters to cause people only positive emotions", said in a press release published by Instagram. Among the reasons for this decision, the social network was named by the fact that tools that change the appearance can help reduce the user's self-esteem and distort the perception of their own appearance.