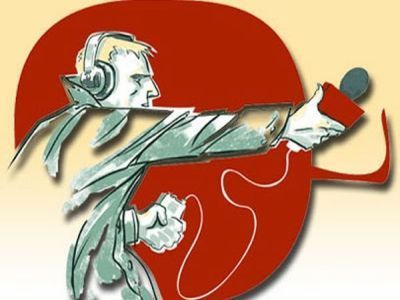 OREANDA-NEWS. The case was brought to the Yakutsk City Court on charges of Mikhail Romanov, a journalist with the weekly Yakutsk Evening, of abusing the freedom of information.

Administrative production was opened by the district police officer authorized by major Rushan Alimov, who in one of the articles of the journalist found a fragment “affecting people's subconsciousness”.  The material of Mikhail Romanov was told about a researcher at the North-Eastern Federal University (NEFU), who, he said, was kidnapped, beaten and tortured by the FSB.

The chairman of the Union of Journalists of the Republic, Galina Bochkareva, said that the journalist of the Yakutsk Vecherny newspaper, who is accused of “influencing the subconscious”, can count on legal assistance from the Union.

“We have a Media Assistance Center, which provides the necessary legal assistance to Russian-level specialists.  If “Yakutsk Vecherny” considers it necessary to turn to us, the Union of Journalists will not be on the sidelines, ”said Galina Bochkareva.