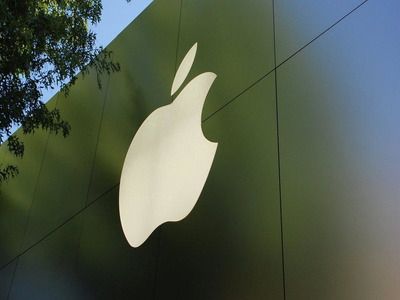 Media: Apple Stores in the US Will Remain Closed until Early May

IT, MediaComputers and ITIncidentsInternational activities
OREANDA-NEWS. It was decided to leave the stores of the American corporation Apple in the USA closed until the beginning of May due to the spread of the disease caused by the new coronavirus. This was reported on Thursday by Bloomberg business news agency.

It refers to a memo from Apple that served as its senior vice president, Deirdre O'Brien. She notified subordinates that "flexible working hours will remain valid in all offices, and retail stores will be closed until the beginning of May".

As the agency recalls, in the US there are about 270 Apple stores. Their number, together with outlets in other countries of the world, with the exception of China, Taiwan and Hong Kong, reaches 458. Apple first temporarily closed its stores in mainland China. On March 14, a similar decision was made for retail corporations in the United States and other countries.
Source: OREANDA-NEWS
Материалы по теме:

The Russian Government Confirmed that the «State Services» Website was Hacked During the Primaries of «Edinaya Russia»Oreanda.ru | 04.06.2021 13:32:36