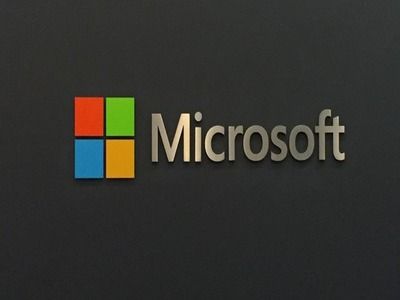 Media: Microsoft Conducted an Operation against a Large Network of Hackers Necurs

IT, MediaInternet mediaSoftware engineeringJustice
OREANDA-NEWS. Microsoft on Tuesday neutralized the segments of one of the world's largest cybercriminal networks called Necurs. This statement was made on Tuesday by The New York Times, citing Microsoft representatives.

According to these sources, Necurs infected approximately 9 million computers around the world with malware to put them under control and use them to send spam and blackmail to computer equipment owners. The operation against cybercriminals was carried out by specialists in the Microsoft Digital Crimes Division, which were located at the corporate headquarters in Redmond, Washington. The premises were empty, as Microsoft recommended that the rest of its employees work remotely from home.

According to the publication, Microsoft had been preparing this operation for eight years and coordinated it with colleagues from 35 countries, convincing them that Necurs commits crimes in their Internet segment. The newspaper admits that this hacker network does not enjoy state support. At the same time, the publication notes that the criminals are allegedly based in Russia.

Founded in 1975 by entrepreneurs Bill Gates and Paul Allen, Microsoft is one of the largest corporations for the production of software for various devices: from personal computers to mobile phones.