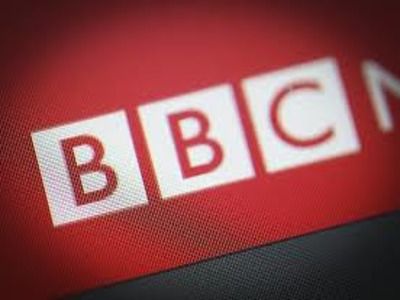 IT, MediaTVInternet mediaPrint media
OREANDA-NEWS. In the late 1960s, the British authorities funded the private news agency Reuters to use its capabilities for ideological confrontation with the USSR and other countries. This was reported by the BBC with reference to the documents declassified by the National Archives of the Department of Information Research (IRD, Information Research Department) of the British Foreign Ministry.

According to them, in 1969, the IRD, created in 1948 to ideologically counter Soviet propaganda, agreed with Reuters to create a new agency unit designed to work in the Middle East. It was supposed to replace a completely IRD-controlled agency, whose work the authorities considered ineffective, and publish in English and Arabic news that could be used in their work by regional newspapers and broadcasters.

The purpose of the agreement was to create a source of information designed to reduce the influence in the Middle East of "hostile or semi-hostile news agencies" that provide information "biased" or even publish trumped-up messages. Among such agencies were called the Soviet media, the Egyptian MENA and even the French media. The authorities shouldn't have directly interfered in the editorial activities of Reuters, but it was assumed that the government would be able to influence it.
Source: OREANDA-NEWS
Материалы по теме: