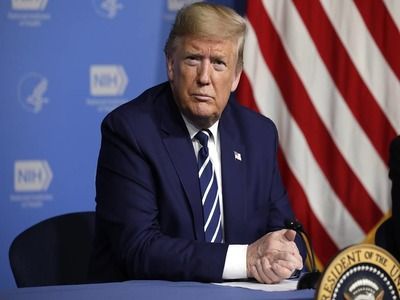 Media: Trump Headquarters Sued The Washington Post for Slandering His Ties to Russia

IT, MediaInternet mediaInternational activitiesEvents
OREANDA-NEWS. The headquarters of the campaign for the re-election of the incumbent US President Donald Trump filed a lawsuit against The Washington Post, accusing the publication of libel. This was reported on Tuesday by an American newspaper.

The lawsuit was filed on Monday in the Metropolitan District of Columbia court. According to representatives of the headquarters for the re-election of the current president of the United States, the newspaper in two articles in June 2019 deliberately provided false information regarding allegations of relations between the campaign headquarters and Russia and the attempts attributed to Moscow to influence the American election process in 2016. "The campaign has suffered damage in the millions of dollars, a specific amount to be determined by the court", said Trump representatives.

Earlier, Trump's headquarters filed a similar lawsuit against The New York Times. Later, the president himself promised that he would continue to sue the media, which distribute materials slandering him. Intervention in the American election process in 2016 Russia is accused of US intelligence. The investigation of these alleged attempts at influence was carried out for almost two years by US special prosecutor Robert Muller.