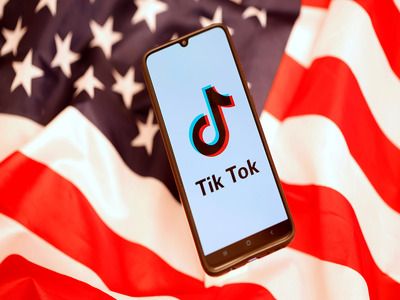 IT, MediaInternational activitiesMilitary securitySoftware engineering
OREANDA-NEWS. The U.S. Army has banned the use of the TikTok app for its employees, which US authorities suspect of stealing user data. This was announced on Monday by the portal "Military.com.".

"The TikTok application is considered a security risk. We do not allow its use on business phones", Robin Ochoa, representative of the US Armed Forces, quotes the resource. The decision was made in connection with a warning issued on December 16 by the US Department of Defense about the dangers of this social network. According to Ochoa, military personnel can continue to use the application on personal mobile devices, however, even here the army recommends being careful to avoid information leakage.

TikTok is a Chinese social network whose users can create and watch short entertaining videos. According to CNN, US authorities suspect that the PRC authorities may force TikTok to cooperate with Chinese intelligence. The management of the social network in response to these allegations objects that the data on its American users is stored in the United States and their disclosure is not regulated by Chinese law.

Earlier, TikTok agreed to pay a fine of $ 5.7 million in the United States to settle the case of illegal collection of information about users under the age of 13, which was allegedly carried out in the application.
Source: OREANDA-NEWS
Подписывайтесь на наши группы: Instagram | VK | Facebook | Twitter
Материалы по теме: