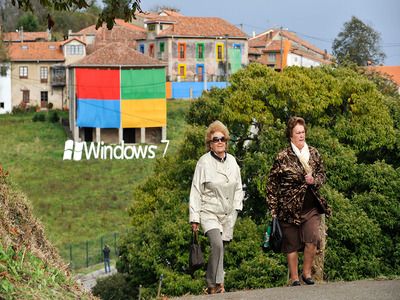 IT, MediaSoftware engineeringInternational activitiesEvents
OREANDA-NEWS. Microsoft has been discontinuing support for the Windows 7 operating system since January 14, the company’s website said in a statement. After the end of support for Windows 7, the computer won't stop working, but Microsoft will no longer provide technical support, software updates, and security updates.

“Ten years have passed since the release of Windows 7, and its support ceases on January 14, 2020”, the company informs. “Without software and security updates, you are at increased risk of viruses and malware”, Microsoft warns.

The Windows 7 operating system went on sale on October 22, 2009. From July 2011 to March 2017, it held a leading position in the number of users in the world.
Source: OREANDA-NEWS
Материалы по теме: