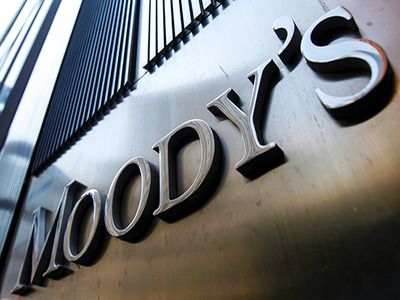 Cars and equipment manufactureStock marketIT, MediaInternet media
OREANDA-NEWS. The international rating agency Moody's revoked the ratings of the KamAZ automobile concern at B1 with a “negative” outlook. In particular, the rating of the probability of default of the company B1-PD was removed, the agency said. Moody's recalls the ratings for business reasons.

On December 25, KamAZ announced that it was terminating its cooperation with Moody's on its own initiative. According to the press service of the enterprise, the decision was determined by the desire of the company to work with Russian rating agencies.

KamAZ PJSC terminates the rating agreement with the international rating agency Moody's Investors Service on its own initiative. Thus, the company will not support Moody's ratings. However, KamAZ has a credit rating of a Russian rating agency accredited with the Bank of Russia, and I intend to maintain the rating in the future in order to meet regulatory requirements. Recall that in April 2018, the Russian rating agency ACRA assigned KAMAZ a credit rating of A + (RU), with a stable outlook, obschila press service of the automaker.

KamAZ, the largest shareholder of which is the state corporation Rostec, is one of the world's leading manufacturers of heavy trucks and diesel engines. The group of organizations of KamAZ PJSC unites 109 companies in Russia, the CIS and other countries.
Source: OREANDA-NEWS
Материалы по теме: