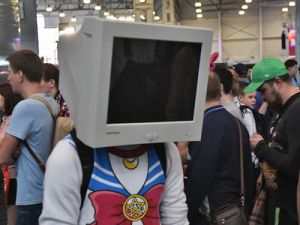 OREANDA-NEWS. The market volume for online gaming (streaming) in Russia and the CIS by the end of 2019 may reach more than 21.6 billion rubles, in the next three years it will grow by 20% annually. This is stated in the Qiwi study. According to a survey in which more than 5.7 thousand people took part, streaming is most popular among age groups from 19 to 24 and from 14 to 18 years (42% and 31% of respondents), in third place is the age category of 25-34 year olds .

As noted in the study, a third of respondents regularly (every two to seven streams) send streamers small donations - donations. The average donation check this year amounted to 356 rubles., Half of the users send donations in the range of 100-299 rubles. at a time, a quarter - from 300 to 999 rubles. To transfer donations, viewers use both bank cards and electronic wallets, and payments from a mobile phone.

The main motivation to send donations to 85% of respondents said they want to support their beloved streamer. Another half of the respondents (49%) noted that for them, donat is an opportunity to talk with a streamer. In the third (18%) and fourth (16%) places were options for "feeling unity with others" and "feeling like an organizer of the stream". 14% received the options "the desire to stand out among the audience" and "because it is so accepted", the study said.