Samsung Will Introduce a Smartphone With Graphene Battery in Two Years 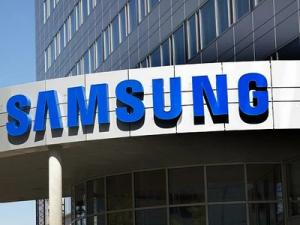 OREANDA-NEWS Graphene is a form of carbon discovered in 2004. Immediately after the discovery, it was called "the material of the future" for a wide range of possible applications. For example, the material can become a successful replacement for lithium-ion batteries, as it will allow the thinner batteries with greater capacity and charging speed.

However, like any new technology, the cost of producing graphene batteries is still high and serial production of devices with new material has not yet paid off.

But, according to the GLAS portal, insider Evan Blass said that "Samsung is on the verge of introducing a device with a graphene battery in 2021 or so." The company may already own the finished prototype, but it still needs to work on optimizing production costs and improving capacity.