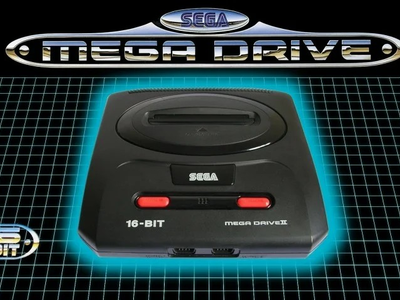 IT, MediaScience and engineeringTrade and services
OREANDA-NEWS SEGA introduced the review trailer for the miniature SEGA Mega Drive. For a minute, the video showed both the design of the console itself and the controllers, as well as a number of games that are sewn into the device’s memory.

Recently, the European release of rethought classics has been postponed for two weeks. Now it is scheduled for October 4, and the reason for the transfer was "inevitable logistical problems." The miniature console includes 42 games, and the list turned out to be really worthy, in contrast to the set of the same PlayStation Classic, which everyone managed to criticize not only for not the best set of titles, but also for technical performance.

The cost of SEGA Mega Drive Mini with two controllers is 79 euros (5999 rubles).The console is not announced for release in Russia.