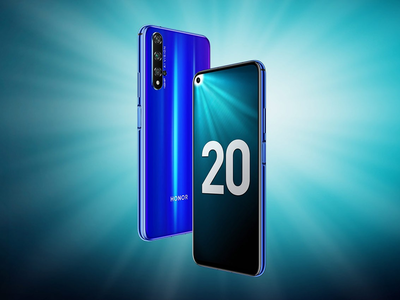 The Release Date of the Smartphone Honor 20S is Revealed

IT, MediaScience and engineeringTrade and services
OREANDA-NEWS The Chinese company Honor shared the official poster dedicated to the flagship smartphone model.

According to the proposed image, you can understand that the upcoming device will stand in terms of performance and parameters between the flagship Honor 20 and Honor 20 Pro models. In addition, the official premiere of this smartphone will take place on September 4 at an exhibition in China, while the event in Berlin will be held two days later.

In appearance, the novelty has many similarities with the models Honor 20 and Honor 20 Pro. However, experts found that there is no fingerprint scanner on the case that can be placed inside the display.