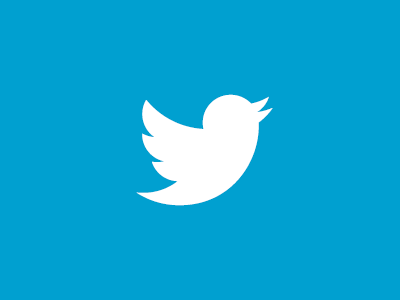 "We temporarily disable the ability to post tweets via SMS text messages to protect your account. We will soon restore this feature in the markets in which SMS are needed for reliable communication. We're working on more long-term strategy for the function", - stated in the message.

It is noted that the function will soon be restored. Reviews, what is the reason for disabling this feature at the moment.

Previously, Twitter shares jumped 16% after the report about the dramatic growth of the audience. The company's revenue in the first quarter grew by 18% year on year, to $787 million and a daily audience of 11%, or 9 million to 134 million.