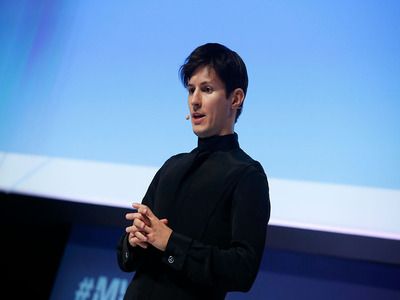 IT, MediaSoftware engineeringInternational activitiesMinistries and departments
OREANDA-NEWS. The Telegram team saw the Gram tokens of its TON (Telegram Open Network) blockchain platform as securities. This became known from a published statement by the US Securities and Exchange Commission (SEC), filed in support of the regulator's motion for summary proceedings in a court in the Southern District of New York. It's the question of whether Gram is a security and, as a result, whether securities law is applied to it, caused the proceedings between Telegram and SEC.

After the ICO, during which the project of Pavel Durov raised $ 1.7 billion, the commission considered that the company sold tokens illegally, since Gram is not registered in any jurisdiction and investors do not have access to the financial history of the company. In January, the court approved the SEC petition for Telegram to disclose data on its banking operations until February 26, as the commission proved that the issued tokens were sold not only through the ICO, that is, they were actually used as securities.

Telegram itself stated that they had never considered a token a security. “A gram doesn't exist yet, but if it does exist, it will be a currency and/or a product, and not a security falling under federal securities laws”, Telegram explained.
Source: OREANDA-NEWS
Материалы по теме: