Vilnius Intends to Require Subsidies from the EU Due to the Migration of Lithuanian Citizens
State, 20.02.2020, 18:19

Xiaomi Revealed the Date of the Presentation of New Devices 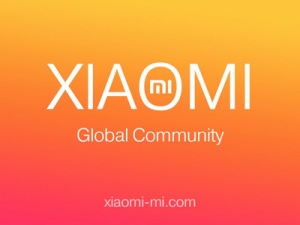 OREANDA-NEWS On August 29, the Chinese company Xiaomi will present a line of new devices under the Redmi brand, which will include a new smart TV, as well as, presumably and a smartphone, portal Gizmochina writes.

“Today Redmi announced that on August 29 it will present its first smart TV. This was not a surprise since Redmi TV was certified back in July. In addition, the company has recently created a page on social networks for its TV direction,” the portal notes.

According to a teaser image published by Redmi on the Weibo social network, the 70-inch model will be the first TV in the new family.

Xiaomi CEO Lei Jun also shared the image in his personal account. One of the users in the comments clarified whether the new Redmi Note 8 smartphone will be presented that day, to which Jun replied in the affirmative.

After that, insider Xiaomishka confirmed the imminent release of the smartphone, saying in his Twitter about the readiness to enter the market model with the number M1908C3JG.